Hit enter to search or ESC to close

Thank you for letting us be a part of your life

Our curriculum is in line with Kukkiwon World Taekwondo headquarters and we follow the Five Tenants of Taekwondo:

Teach children and adults discipline, health awareness, and self-worth through authentic, yet practical, martial arts and yoga philosophies and challenging physical exercises, to help them navigate life and achieve their goals with a focused mind and healthy body.

We aim to guide and inspire individuals to become the best versions of themselves by working consistently and with persistence in martial arts and yoga; developing strong moral members of society and creating a healthier community through deep rooted traditions in discipline and focus.

Master Robertson has been performing and teaching Martial Arts for more than 30 years.

His love for the arts doesn’t stop there; he holds Jr. black belt in Hapkido, the Korean intense self-defense system; the variety of training also spans to Shotokan Karate, with a 2nd degree black belt; and he trains intensely in the art of Kobudo, the Japanese weapon.

To balance out all the hard styles, he has been studying Taichi, of the old Chinese heritage. An open mind and an open heart are what makes Martial Arts work, and what has kept him continue to learn. He still believes, even after 35 years of training, that Martial Arts is the coolest adventure he has embarked on.

In addition to practicing and teaching Martial Arts, Master Robertson is an author of books on Martial Arts and self-help inspiration. 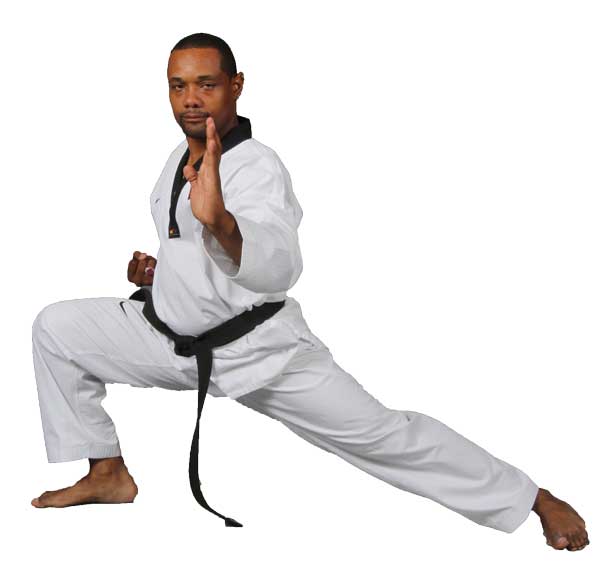 Master Robin Robertson is not only an accomplished Martial Arts teacher, she also has a deep passion for teaching Yoga.

Master Robin Robertson is a 5th degree black belt in Taekwondo and is known for her attention to detail and discipline both as a student and a teacher.

With her 10 years of experience in Yoga, she has traveled extensively the last 4 years studying Yoga in Indonesia, India, and Sweden. She recently completed a 200-hour apprenticeship training with her Yoga teacher. In 2015, she achieved a 200-hour Yoga Teacher Training in Mysore, India.

To balance her Martial Arts and Physical Yoga, she teaches Yin Yoga. She holds a certification in Teaching Yin Yoga, the slow and meditative way to stretch and get into your connective tissues, joins, and fascia.

Her love for Yoga drives her to want to teach and impact people looking for strength, balance, flexibility, and focus in their life. 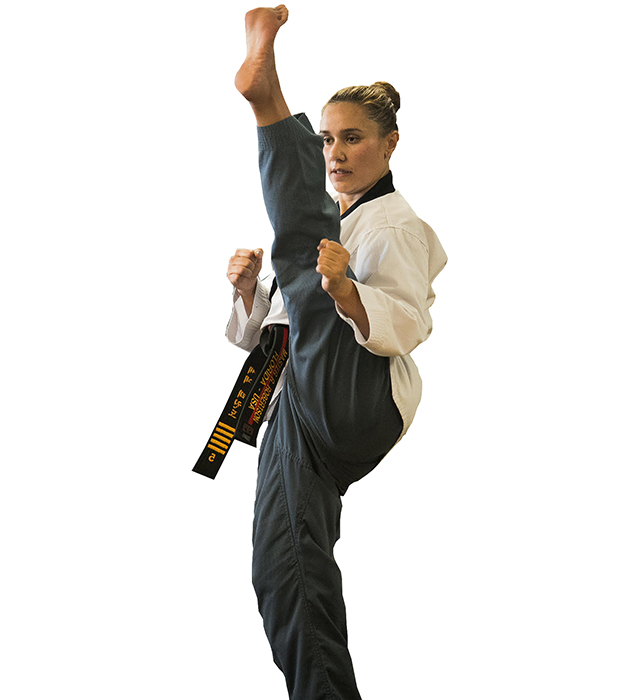 If you have any questions, comments, or suggestions, we are happy to hear from you. Here’s how you can contact us:

Feel free to send us a message and leave your preferred contact information if you’d like for us to get back to you.